From HackerspaceWiki
(Redirected from 0x1b)
Jump to: navigation, search 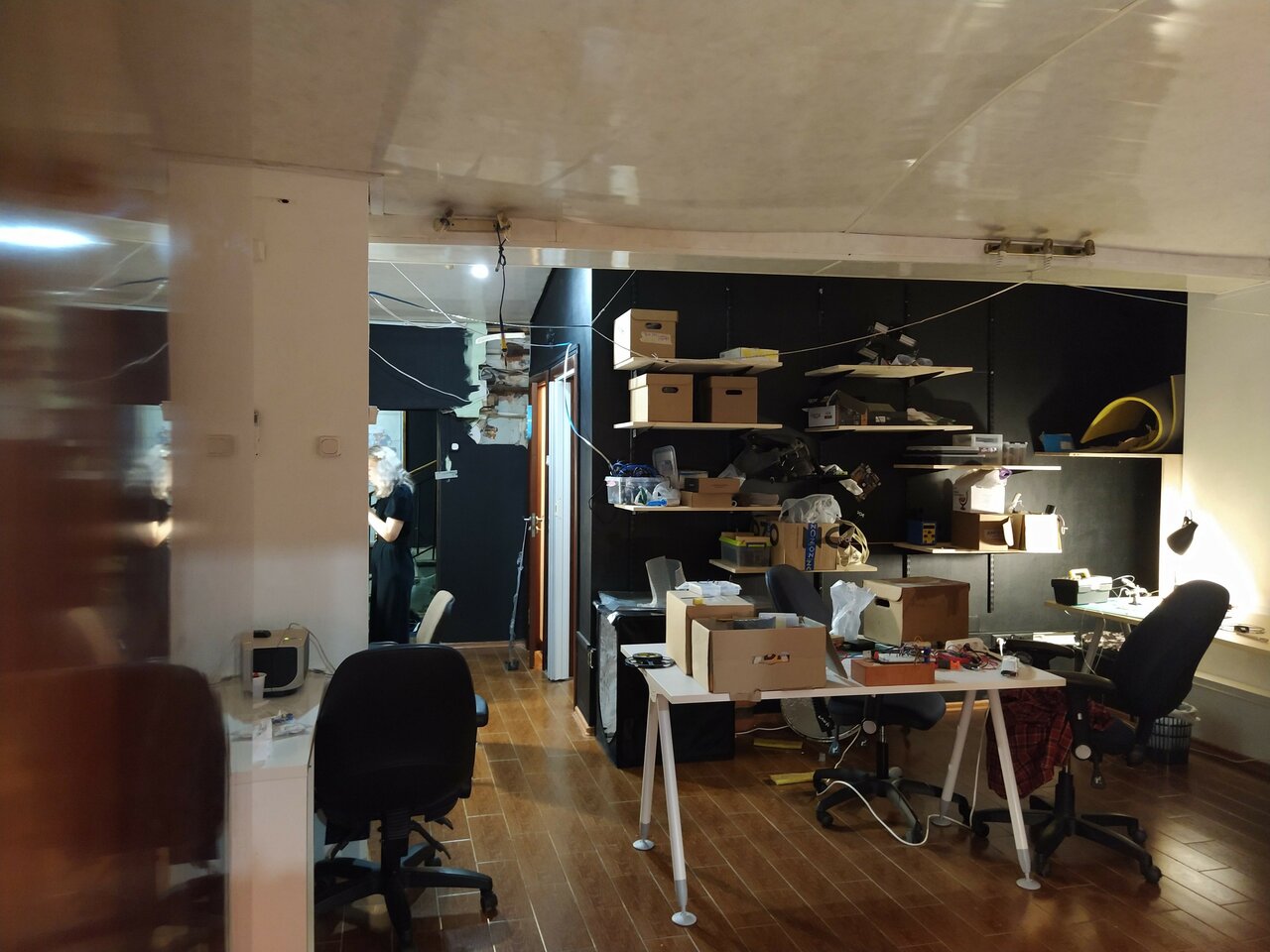 ♥ Hackerspace in the middle of Moscow ♥

We are gathering to hack Prolog on Thursdays, and to rant and hack away at random stuff on Fridays — that’s when you have the best chance to know us. Members meet at other random times too, but you need to contact us before wandering in.

Our current schedule is [REDACTED].

We are located at the basement floor of an apartment building. You can ask away at any of our chats.

Both are bridged together